Firm on a Mission

Representatives of Chrisbeon, leading office furniture and stationery suppliers who recently moved into new premises in Shrewsbury, have been on a mission.

They have been walking the business parks in the town introducing the company and giving away hundreds of bags of ‘goodies.’

More than 500 bags of stationery samples, special offer furniture and stationery leaflets and discount vouchers have been handed out, mainly on the business parks, but also to other premises in parts of the town.

The business parks include Lancaster Road – where Chrisbeon are based – Ennerdale Road, Battlefield, Oxon and finally today Shrewsbury (Emstry), Upton Magna and Atcham.

Partner Richard Hughes said the opening of their new furniture and stationery premises had been well received by local businesses and members of the public.

Although now occupying their own premises on Lancaster Road, Chrisbeon is still linked to the Alan Ward store from where customers can also access them.

“In particular, weekends are working well,” he added. Firm on a mission – Chrisbeon partners Richard and Craig Hughes. 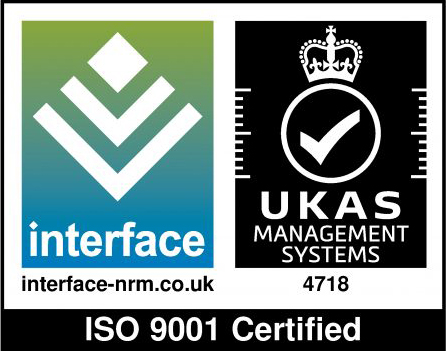